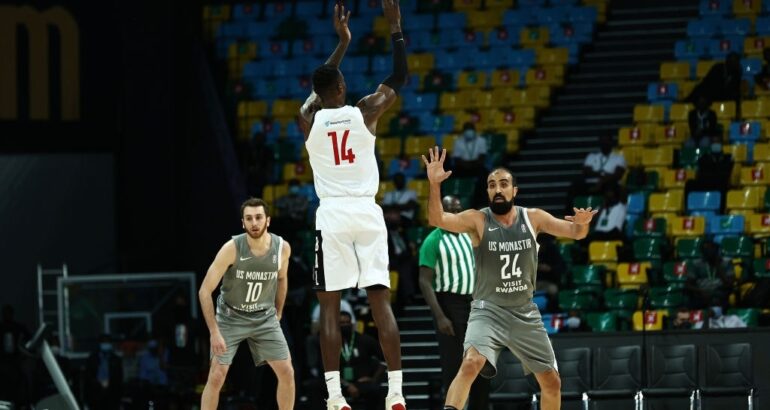 Basketball, The BAL : Clear Round for U.S. Monastir !

Let’s look back on the last game of Group A of the #TheBAL as U.S. Monastir takes on the Patriots BBC

As U.S. Monastir meets with undefeated hosts Patriots Basketball Club from Rwanda, we finally have the chance to see the roster in their primary silver grey jerseys. Both teams are facing each other to fight for first seed of Group A and assert dominance as they are moving to the Final 8. For this closing game of the pool, the favourite’s to the title draws the same starting-5 we witnessed throughout their first two games — Omar Abada, Radhouane Slimane, Mourad El Mabrouk, Ater Majoc and Makram Ben Romdhane. On the other side, Sedar Sagamba, Kenneth Gasana, Dieudonne Ndizeye, Prince Ibeh and Brandon Costner squick their shoes on the court.

Tip off in Kigali Arena, won by the home-team. Sedar Sagamba scores the first basket with a beautiful, delicate lay-up. Makram Ben Romdhane answers with a steal and assist from Mourad El Mabrouk. We can feel both teams getting really physical with early fouls from Prince Ibeh and the Tunisian league-runner up and newly Monastirian, Mourad El Mabrouk. Patriots BBC run the show, nailing 3 pointer after 3 pointer by a very confident Dieudone Ndizeye, whilst on the other side, the Tunisians don’t seem to have their head in the game yet. Majoc looks very disorganized in the paint, no offensive rebounds are being taken and lots of balls are lost. But the Tunisians can always rely on 32 years old PF, Makram Ben Romdhane, to help them keep control of the game. Rapper Jermaine Cole enters the game after 5 minutes and scores his only 2 points jump-shot over Ben Romdhane’s head, answered by Chris Crawford from downtown. Wael Arakji finally subs into what’s soon gonna be his game. His explosiveness in the paint combined with Ben Romdhane and Crawford’s posters helps the Monastirians take the lead for the rest of the game. The Patriots fails to close the gap right before the end of Q1.

Back on the court, PG Arakji lays-up the first 2 points of the 2nd QT followed by yet another 3 pointers from Chris Crawford. The Monastirians widen the gap to a +10 with the Lebanese PG doing it all, defensive and offensive rebounds, driving lay-ups and provoking foul. The Patriots get a tidy bit more physical fouling 9 times the Tunisians who start to build frustration as they fail to breathe above the +10 points gap. As soon as the Tunisians look like they on the run, the Rwandese answers back and this is how the second quarter resume, with a gap widening +10 to closing to +5, still in advantage to Mounir Ben Slimen’s roster until Gassana’s heroic lay-up helps the Patriots close it right before HT as both teams go back to the locker room. 48-46 on the counter.

3rd QT; Ghazaya draws first blood of the 2nd Half followed by Crawford’s — him again — 3 pointer. 35 years old, Kenneth Gasana rains money before Ghazaya assists Abada who answers from downtown. Ghazaya doesn’t stop there and the Tunisian center keeps widening the gap and make his presence well-felt on the court. U.S. Monastir finally seem to have their defence on track and the gap widens to +12 but can’t go further than that. This 3rd quarter shows a lot of garbage plays and a number of minutes without a basket and finally ends 68-58 for Monastir as the Patriots only manage to score 14 points.

4th QT; Tunisian big men enters the court and roster is dominated with Monastir’s imports. Both Lebanese nationals — Majoc and Arakji — are on the court, followed by the American SG, Crawford who lays up the first 2 points of the period. Patriots duo, Sagamba and Ibeh are not willing to lose any steam and breathe on Monastir’s neck with a 6-0 run before Arakji answers, not once but twice. After putting up a beautiful fight, British center Ibeh is being sent off of his 5 fouls. Right after him, Lebanese-Sudanese center, Ater Majoc, is also sent off of his 5 fouls. U.S. Monastir can still count on their bench depth whilst Kenneth Gassana struggles in his last 4 minutes. Wael Arakji and Christopher Crawford both nail the coffin for the Rwandese side, with the Lebanese putting 11 points and the American putting 7 points during this QT. Game 15 of the Basketball Africa League ends 91-75.

For this final game of group A, the Patriots Basketball Club gave U.S. Monastir a bigger challenge compared to their last two contenders but the Tunisians are proving yet another time their dominance via their control of the game, their consistency (averaging 22.5 points per quarter, with a margin of only 1 points), their adaptivity but, and most importantly, their confidence on their imports. After Makrem Ben Romdhane and Radhouane Slimane, it’s Wael Arakji who owns the MVP of the game sport with a massive 28 points and an absolutely mind-blowing 91% Field Goal, managing to draw 6 fouls on him. Right after the Lebanese PG comes the American SG with 21 points and 4 rebounds.

The Tunisian train moves on the play-off round, undefeated, 1st seed of their group. Their contender for the Final 8 is yet to be announced but both the team and staff can feel the pressure of expectations weighing on their shoulders. Nevertheless, and until now, the Monastirians have delivered, and answered all challenges. 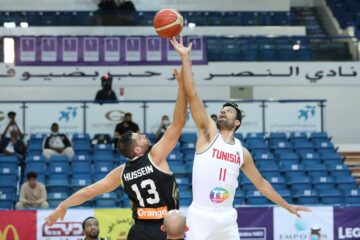 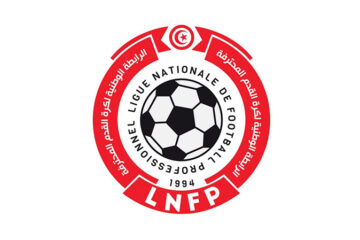 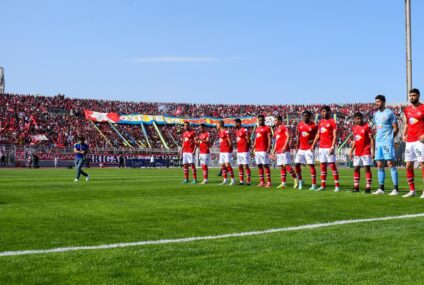 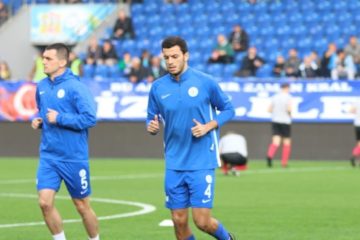 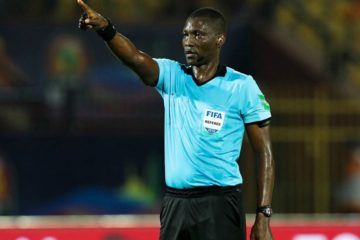 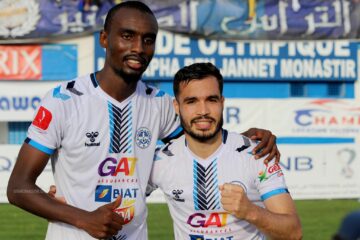 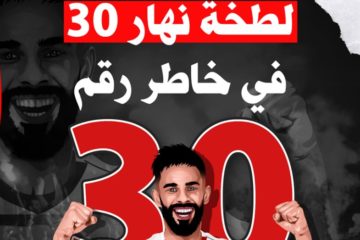 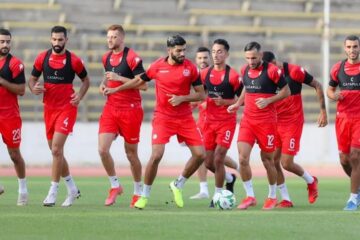