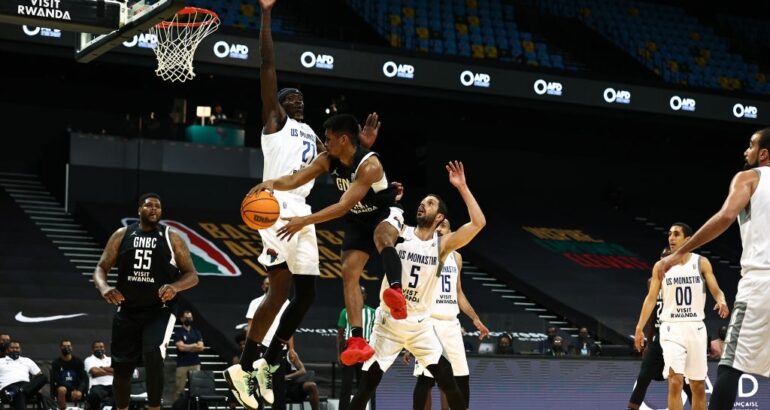 Basketball, The BAL : U.S. Monastir rambles their entry in the Big Boys Club!

Back from the locker room, Monastir’s bench put on the number, with Arakji (+11) and Crawford (+15) widening the gap with GNBC. Oussama Marnaoui is well-present with 9 points in 9 minutes. Veteran Radhouane ‘’Sekka’’ Slimane, aging like fine wine, with his 13 points, proves that experience does pay-off. Monastir ends the 3rd QT with a +19 and jogs to the end of the 4th with a triple-digits score and an impressive, dominant +47.

Tunisia’s very own sends a message blowing out their first contenders 113-66 and display their team spirit and aggressive offensive facing Madagascar’s delegation, lacking tactic. Ater Majok and co. will meet the Rivers Hoopers from Nigeria on May 20th at 5:30 PM (GMT +2). 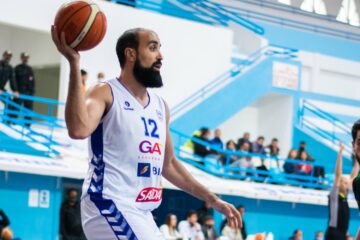 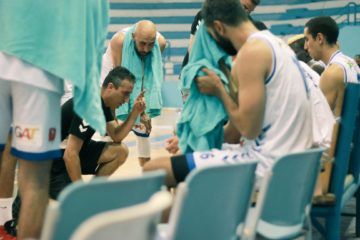 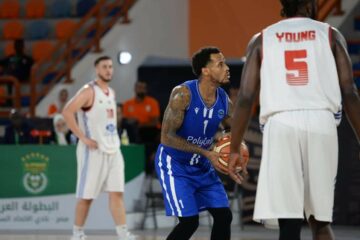 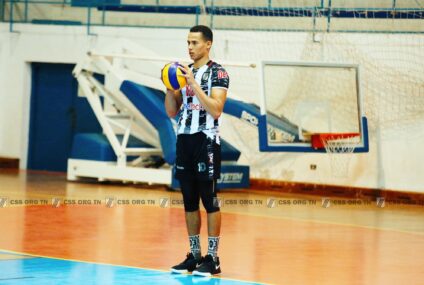 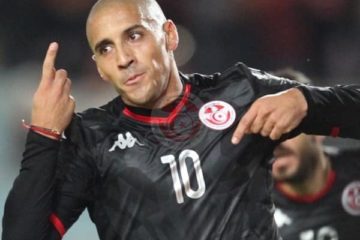 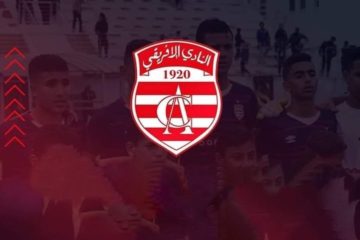 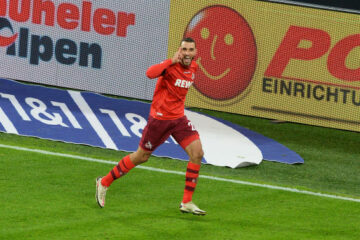 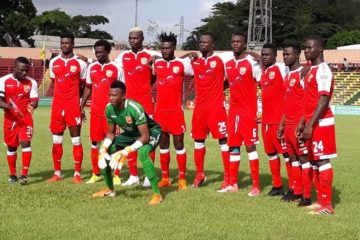 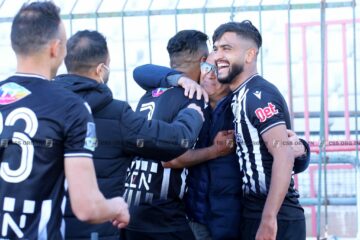