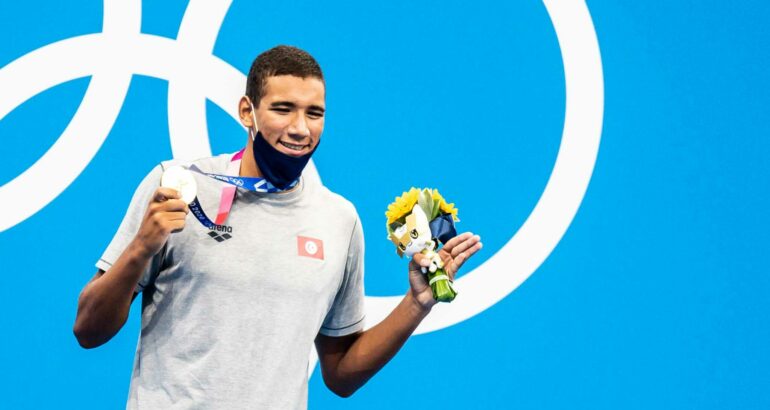 It's the sensation of the day: Ahmed Ayoub Hafnaoui exceeded expectations in the 400-meter Freestyle final.

For his first Olympic final, Ahmed Ayoub Hafnaoui made history. Qualified saturday in the 4th series with a fairly good time (a surprise for many swimming observers), the swimmer inherited lane 8 for the 400-meter freestyle final on sunday.

18-year-old Hafnaoui produced an amazing performance. He perfectly managed his efforts to take the lead in the last 100 meters of the race. While setting his personal record 3:43:36, the young Tunisian outperformed the main favorites Jack McLoughin and Kieran Smith who finished 2nd and 3rd.

Congratulations to our young athlete as well as to his trainer Jobrane Touili ​​for this triumph. Yesterday, history has been made and Hafnaoui became only the fifth gold medalist of his country. Already crowned in France for the 400m and 800m freestyle, the 100% Tunisian made athlete is on an amazing run.

“I’m very proud, very happy, I was thinking of my parents, that’s all. I came here to win a medal in the 400s and the 800s. Just a medal” declared the young swimmer from Ariana in the suburbs of Tunis at the end of the race. The future will perhaps be great but one thing is certain: Ahmed Ayoub Hafnaoui’s present is adorned with a Gold which made Tunisians proud on the Republic Day” 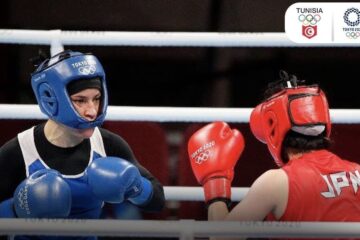 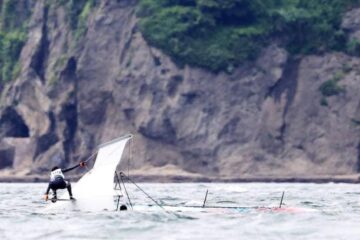 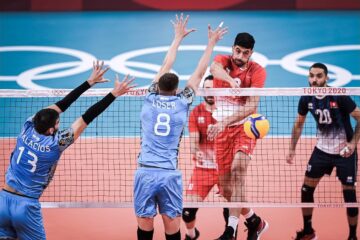 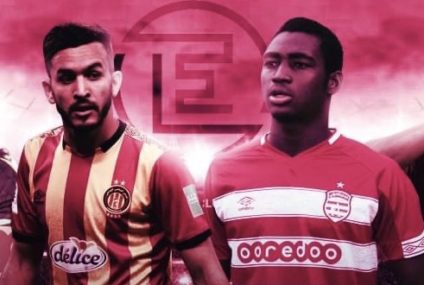 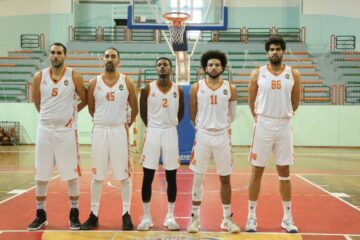 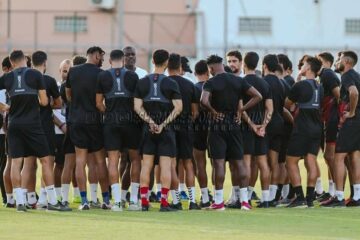 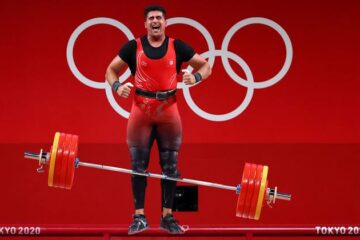 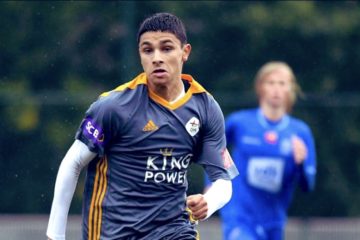